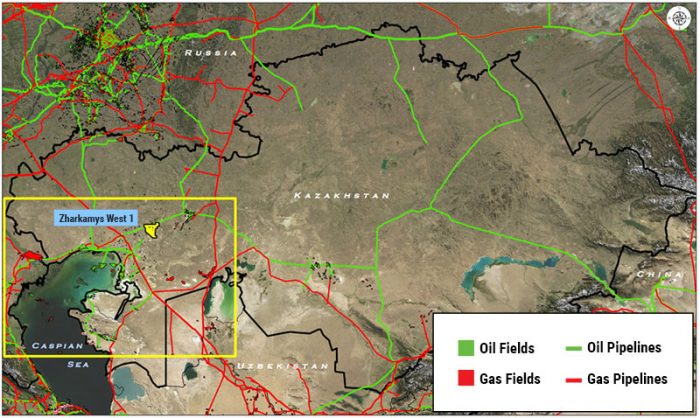 Building a multimillion tonne per year ‘conventional’ LNG facility would be cost, time and financially unattractive due to the country’s vast size and lack of an established market. Instead, Condor will construct lower cost ‘modular’ LNG facilities which have a significantly smaller footprint to ‘localize’ LNG production and distribution. Modular facilities are more efficient and cost effective to service numerous industries spread over a large geographic region and can also be built much faster, taking only 12 to 18 months from design to first production.

The Company’s modular LNG solution is planned to be executed in three main Phases (with multiple sub-phases), taking advantage of scalability to address the diverse end-user market demands and physical locations. When all phases are complete, up to 600,000 tonnes of LNG could be produced annually, displacing 670,000 tonnes of diesel fuel and reducing CO2 emissions by over 250,000 tonnes annually. 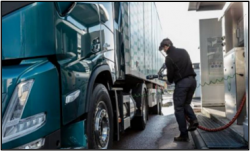 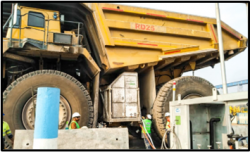